Link to our Social Media Handles.

Lateef Adedimeji is a popular actor who has a remarkable link both in fashion and movie industry.

As a prolific actor, Lateef Adedimeji is recognized by every individual who sees Nollywood movies. In the movie industry, Lateef is known for his dedication, interest, and talent towards the career. As a result, his role as an actor looks like God-given traits. Most of the time, many people love to see movies that involve Lateef to be a privilege to see his comic and the pretentious look he wears on his face to act like someone he is not.

Lateef came into the movie industry since 12 years ago and currently, he is one of the second to none. The first movie that prompted his fame was “Kudiklepto.” A movie produced by Yewande Adekoya and directed by Bayo Tijani. At first, many people assumed Lateef is a relative of Odunlade Adekola until he clears the air on it. It was this assumption that probably got him the fame because as at then, Odunlade Adekola’s presence was everywhere.

Talking about Lateef prominence in fashion, his lookbook worth to call him one of “fashion gurus.” He is popular in giving outfits’ vibes unpredictably and most times, some of his fans are always like “Lateef and his look.”

Lateef is heterogeneous when it comes to outfits as you see him deviates occasionally. One most noticeable element about his outfits is creativity. He blends outfits just the way it will look good on him and you will love it.

Enter your email address below to subscribe to our newsletter 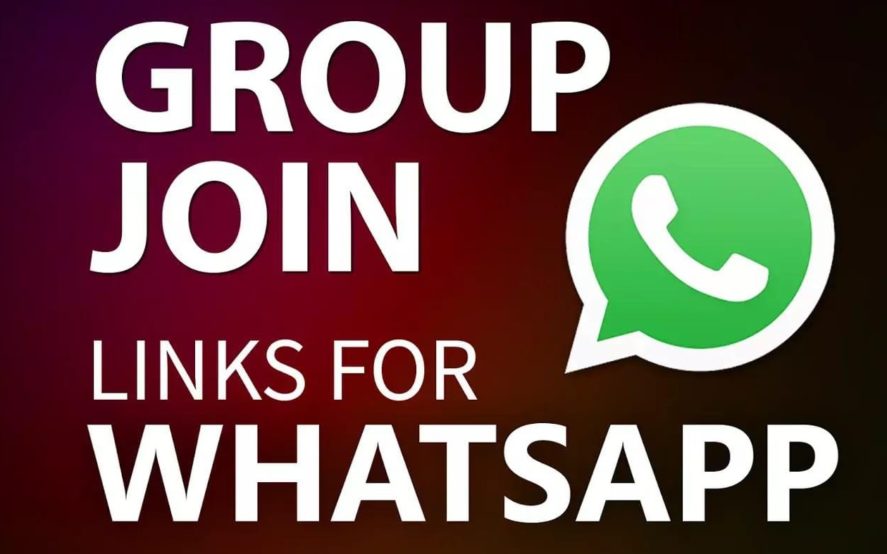 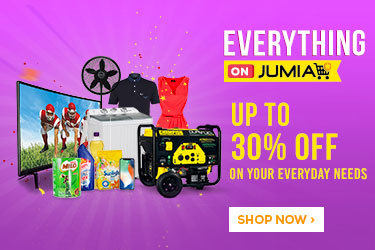 Your time is limited, so don't waste it living someone else's life. Don't be trapped by dogma – which is living with the results of other people's thinking. 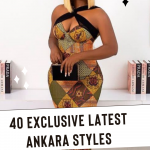 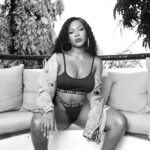 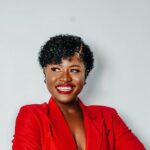 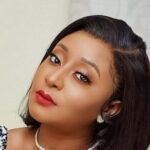